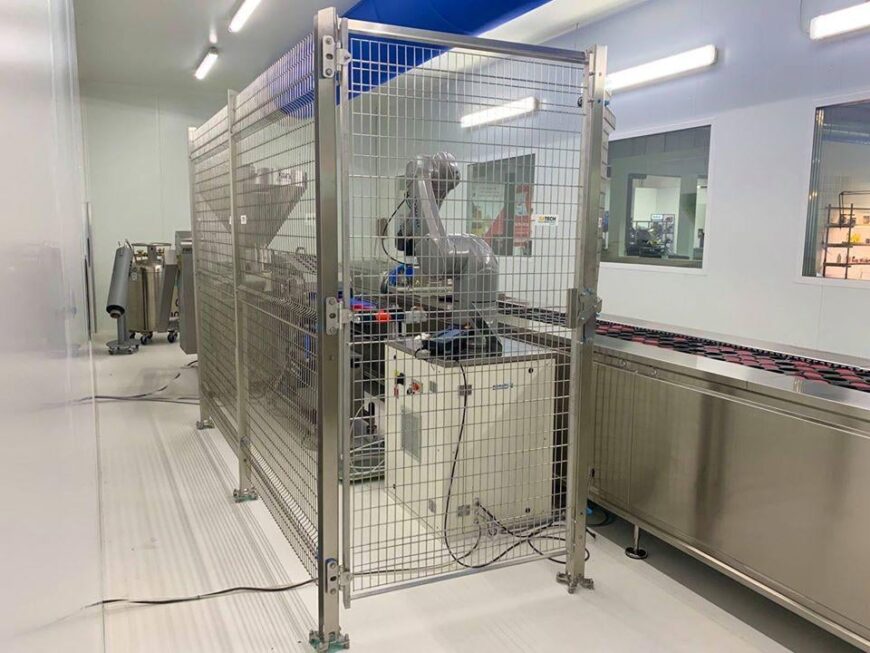 The new operational headquarters of SATECH has a production area more than double compared to what was the historical headquarters, spread over 20,000 square meters, meeting the growth needs of the company but also of the new philosophy that has an eye on the environment.

In fact, over half of Satech’s energy needs will be covered by solar panels, while the heating uses renewable sources with systems that include a water recycling and cleaning system.

The investments made are not only productive, they are also “green”. Renewable energies are an integral part of the SATECH 2020 project. A configuration has been studied that aims at optimization to reduce waste and increase efficiency. An investment of over 15 million euros for the construction of the plant and the renewal of the machine park, but also the total redesign of the flows and processes in an Industry 4.0 key that make the SATECH of 2020 a modern smart-factory projected into the future.

Automation is the keystone of the new Satech plant: the machine park has been completely renovated with ten robots for welding and handling, five automatic and two semi-automatic machines.

It is a very impressive and complex project that brings numerous benefits to the territory, especially from the point of view of employment, the company had less than 80 people in 2017 which today have become about 140, hires have been made at all levels.

SATECH is a reality born in Merate in 2000, specializes in the design and construction of perimeter safety protections for industrial machinery and robotic islands, has three branches abroad (France, Germany and Japan), works with a network of distributors throughout the world, in 2014 it became part of the Troax group, world leader in the sector.